Creep feeding is an economical practice designed to close the nutritional gap that exists for calves consuming pasture and milk. Because of larger birth weights and a greater potential for gain, pasture and milk can no longer nutritionally support the genetic growth potential of today’s calves. 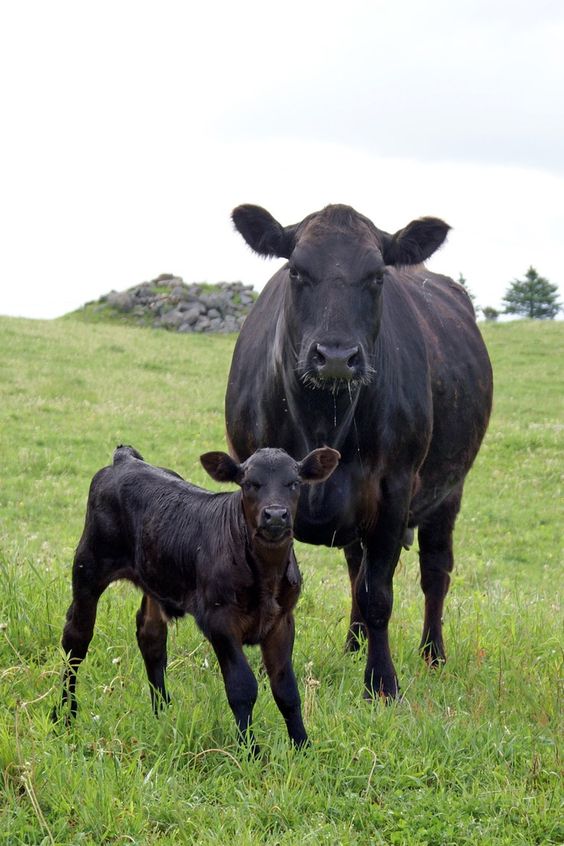 Encouraging creep feed intake early on in young calves is beneficial to their growth potential as feed conversion is greatest in younger cattle. However, young calves can be reluctant to consume creep feed. Some producers find luck with providing a texturized calf starter to get them interested in the creep feeder; however, high levels of molasses can sometimes deter their intake as well. Make sure to go with a lower molasses texturized feed poured straight into the trough of the creep feeder. Overall, there is nothing wrong with starting calves directly on to a quality pelleted creep either. Keep in mind, when using a medicated creep feed, avoid those medications that are known to be unpalatable.

If calves are still slow getting onto creep, try moving creep feeders closer to where cows and calves congregate. If they can’t see it, they won’t eat it. Keeping it in their line of vision can only help.

Complete pelleted creep feeds are convenient and easy to use. These products can simply be dumped into the creep feeder with no prior mixing required. Creep concentrates are also available to producers who are interested in feeding dry distillers grains (DDGs). A great, highly digestible ingredient, DDGs have successfully been used in creep feed mixes. When using DDGs, be sure to purchase a creep concentrate containing supplemental thiamine as it will be required for best performance.

Calves beginning on creep will initially eat very little, but their consumption will pick up rapidly as they grow. Creep feed is designed to supplement milk and pasture and should not be a calf’s complete diet. Creep intake should not exceed 1.5% of body weight. Once creep intake reaches this level it may be a sign that it is time to wean. If overconsumption is a concern, there are also strategies to limit creep intake by increasing salt content or using a less palatable medication to deter intake. Consult your nutritionist for suggestions if your calves are overconsuming creep.